Since 1st December there have been 97 drink and 23 drug drive arrests across the Leicestershire Police force area, including: 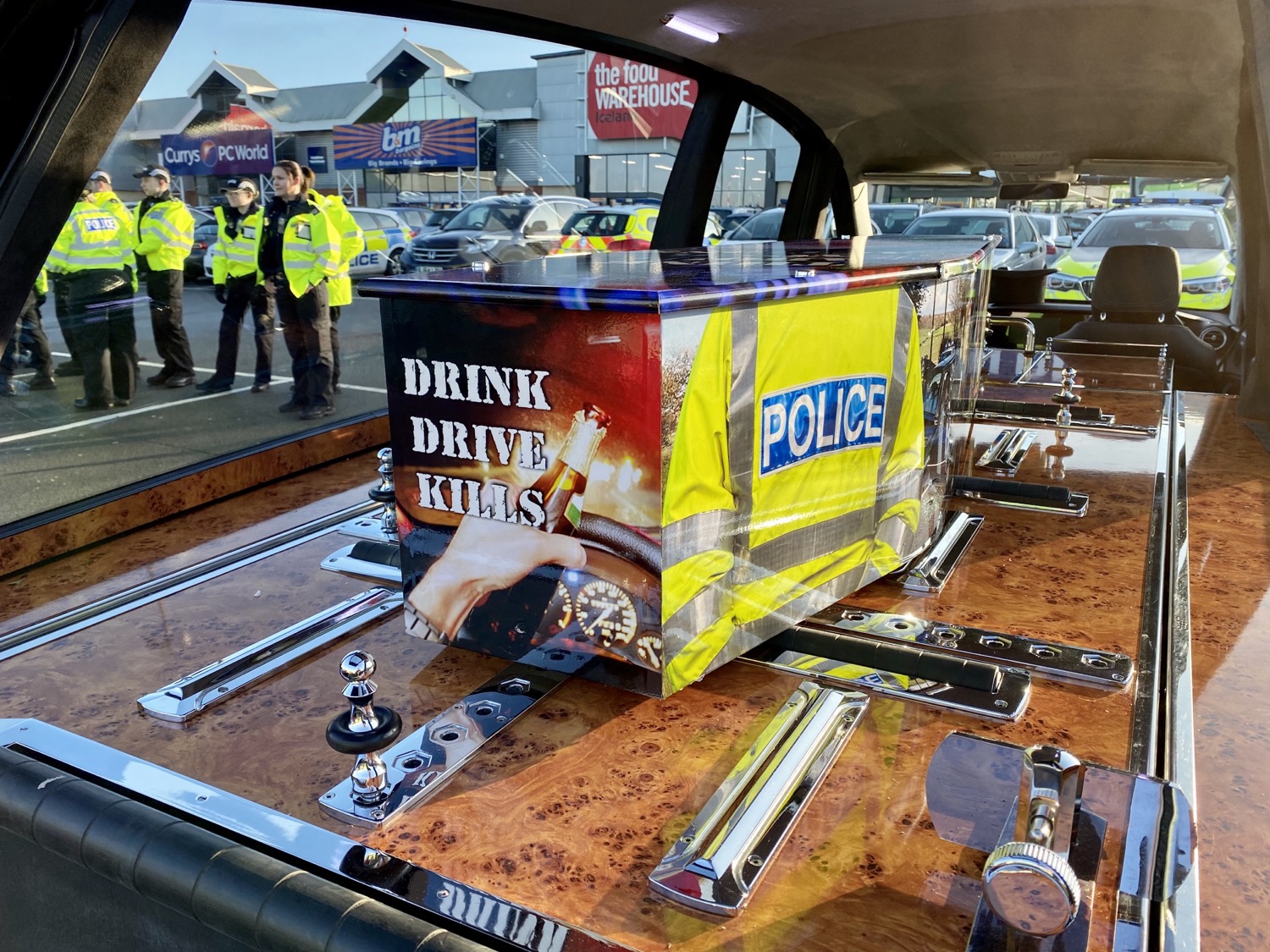 One of the highest road side breath tests recorded this month has been 141, just over four times the legal limit

57 of the arrests have been in Leicester City,

61 across Leicestershire and 2 in Rutland The winter drink drug drive campaign will end on December 31st, however, Police officer patrols will continue to operate around the clock to ensure our roads are safe for everyone.

Jonathan Clarkson, spokesperson for the Leicester, Leicestershire and Rutland Road Safety Partnership said, “Although the number of people arrested this month is lower than December 2018, which saw 122 drink and 33 drug drivers detained by the roadside, one hundred and twenty people have taken the risk to drive while they are unfit behind the wheel and been arrested since December 1st.”

“These people will face the courts and can expect a driving ban, a substantial fine and penalty points on their licence, they will also face increased insurance costs in the future and will find a drink drug driving conviction may prevent them travelling overseas to countries such as the US and Australia.”

OVER 150 DRIVERS STOPPED BY LEICESTERSHIRE POLICE